END_OF_DOCUMENT_TOKEN_TO_BE_REPLACED

1. Dead Early
2. Valkyrie
3. Lesser Men
4. The Ones You Left Behind
5. Come Warfare, the Entire Doom
6. Leave No Cross Unturned

DARK FORTRESS – is a band not disadvantaged by attention of fans and music publications. Each new album of the band is good in its own way, generously enveloping the listener into deep darkness and plunging into the depths of the occult atmosphere. In addition, DARK FORTRESS is one of the few bands that manage to combine professionalism with a refined technique, and at the same time not to sink to overtly commercial sound. These gloomy guys not only can preserve the pristine power of black metal, but have a talent to interpret it as they please. Because the break between albums delayed, since last release was released in 2010, I decided to find out what is going on in the dark chambers of DARK FORTRESS. In touch with me V.Santura – guitarist and, to date, the main songwriter of the band.

Yeah, long ago already, that’s kind of true, at least we’ve never had such a long distance between two albums. But we have a quite big back catalog already, so I guess it is OK to have a little longer break between two releases this time. END_OF_DOCUMENT_TOKEN_TO_BE_REPLACED

The desire to do an interview with AGALLOCH came to me quite suddenly during successive listening of the entire discography of this outstanding band. And despite the fact that AGALLOCH is not very accessible for press, the problem was solved with surprising ease. Carlos Castaneda wrote: „the path that has heart, is always easy”. And if for some reason you are not familiar with the specific music of this original band, with its own unique style and an unique sound, now is the time to correct this oversight. The ability to listen (and hear) in this case is to be welcomed. Well, I suggest to our readers interview with John Haughm (vocals, guitar) – the founder and primary author of AGALLOCH’s music and lyrics.

The first question, as usual, on duty and routine, but nowhere to hide from this question. So, what’s new in life of Agalloch, what is the most current news for today?

The most current news is that we’ve played our last gigs of 2012 and we are in full writing mode over the Winter. END_OF_DOCUMENT_TOKEN_TO_BE_REPLACED

1. Idylls of the Chosen Damned

2. The Passion of A Sorceress 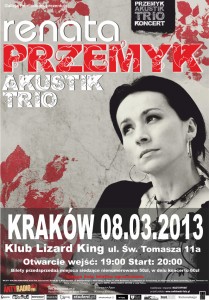 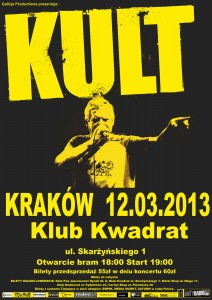 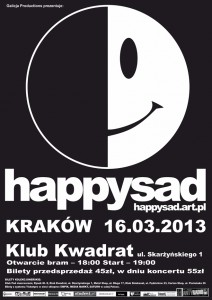 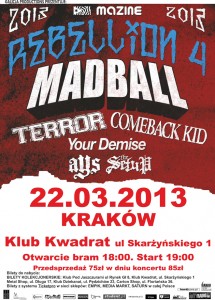 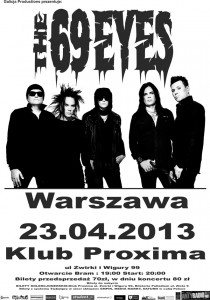 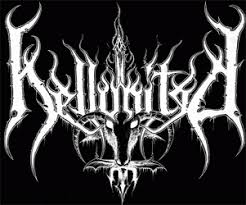